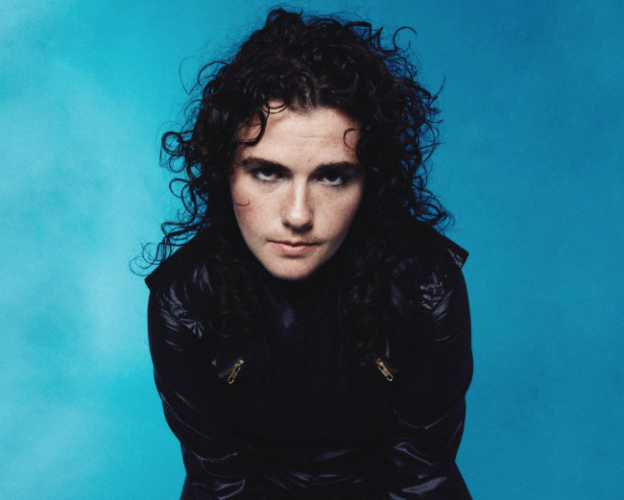 Following Seeking Thrills recent nomination for the Hyundai Mercury Music Prize, Georgia is pleased to announce the release of a special new version of her track “Feel It”, reworked by Toddla T and featuring additional vocals from the multi-talented Atlanta-based rapper Yung Baby Tate.

The original track was written with the intention to inspire a new generation of musicians to get up and play, something which has been magnified with the new energy from Toddla T and Yung Baby Tate.

Georgia says of ‘Feel It’:

“It was wicked that Yung Baby Tate was up for putting her flavour on “Feel It”. She took it to the next level!”

Georgia will be performing live as part of BBC4’s special Hyundai Mercury Prize television coverage on Wednesday 23rd September. The winner will be announced the following Thursday 24th September on BBC One’s The One Show.

Georgia will be heading back out on the road in 2021 with a string of live dates across the UK and Europe.