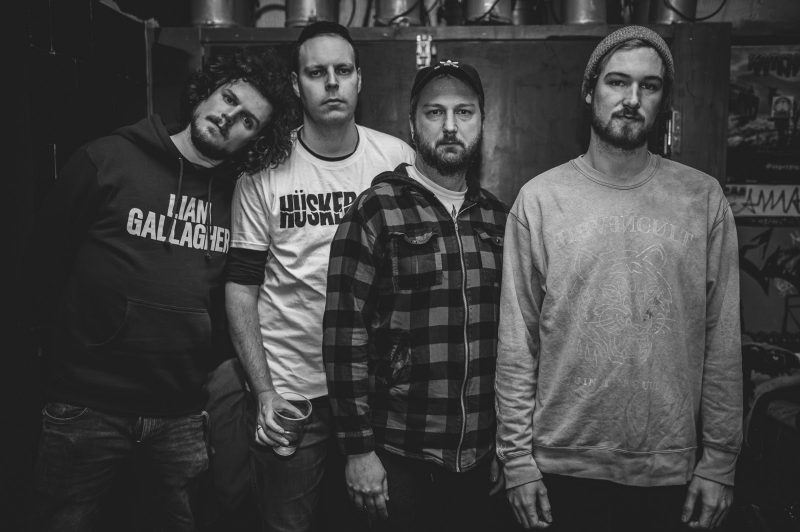 Cadet Carter, a band known for their indie-rock stylings that keep fans intrigued, have released the music video for their latest single, ‘The Best Part’. Both the single and the video were released today via 8 Ohm Records. The video was directed by Bastian Scholl, who uses the chance to explore childhood memories and nostalgia.

“I am so happy Cadet Carter has asked me to work with them on their new video. The song is probably the most optimistic thing that came out this year and I wanted to give the video a melancholic but still positive spin. I can not wait for everybody to listen to the song and watch the video!” – Bastian Scholl tells us about the joys of working on the video.

The band have been compared to the likes of Blink 182, Knuckle Puck and Biffy Clyro and the comparisons stand true, as the soaring guitar riffs and spirited vocals take centre stage. The final impression of childhood play times resulting in long-lasting is the positive reinforcement we were needing to end the year on.