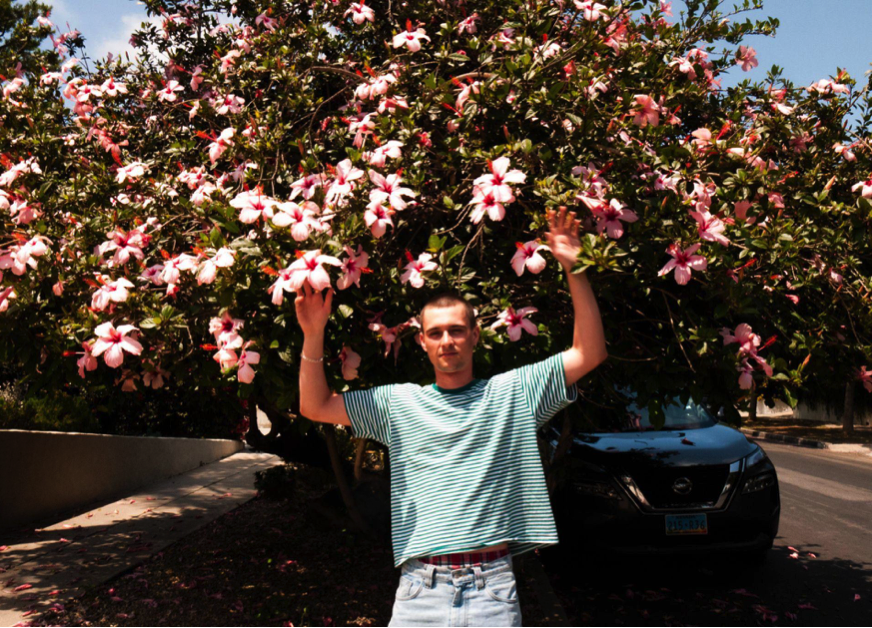 Effervescent, optimistic and bursting with vitality, the genre-melding, ‘Pelican Freestyle’ affirms the importance of being grounded and finding repose in an ever-shifting world. It’s an introspective and thrashing ode to re-gathering balance in times of uncertainty. Fast-paced and emotionally charged, the latest single finds moments of gentle serenity in an otherwise high-energy arrangement.

“Pelican Freestyle” follows the release of “Feel Better (Infinite Pitbulls)”, a feel-good pop-punk-hued celebration of life and “Dani Song”, the incendiary first look from the ‘Cloud Paint’ EP. A free-spirited symbiosis of his formative pop-punk and emo influences, “Cloud Paint” is a showcase of Mac’s most forward-facing and irrefutably energetic tracks.

Last year saw the release of breakneck single ‘IDONTBELIEVEIT’, an upbeat danceable track that explored the excitement and uncertainty of falling for someone, alongside the debut EP “Make It Thru”, which explored Mac’s identity as an artist. His first EP featured candid, honest songs that flowed between his wide-ranging influences and displayed a previously unseen side to his music.

Mac Wetha is the resident producer of the widely admired London-based NiNE8 Collective, producing tracks for crew members including Biig Piig and Lava LaRue, alongside the occasional juggernaut like Aminé. He’s also toured with the labelmate BEABADOOBEE and the likes of Deb Never. 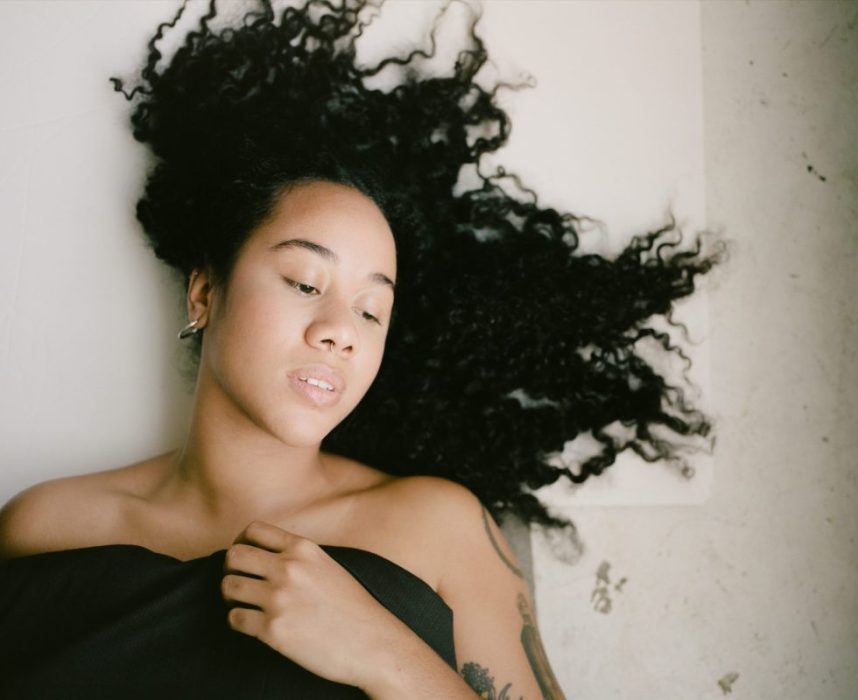 Los Angeles-based alt singer-songwriter NAKAYA shares her brand new EP, Fire Becomes Me (out now via Better Company Records). This new four-track project is about growth and resilience as it chronicles Nakaya’s journey towards self-acceptance.

Speaking on the EP, NAKAYA wrote: “Honestly, I started this project feeling completely directionless but what I found was that Fire Becomes Me became my source of healing. I would love to tie the theme up with a singular bow but life is not so linear so I will say that it chronicles a vast change. I always made frail attempts at controlling the way my life went, but in this record you can see me grow from a person who fought with circumstance to one that embraced a sense of acceptance through my experiences. I am mutating and growing and shifting and I think the work reflects that.” 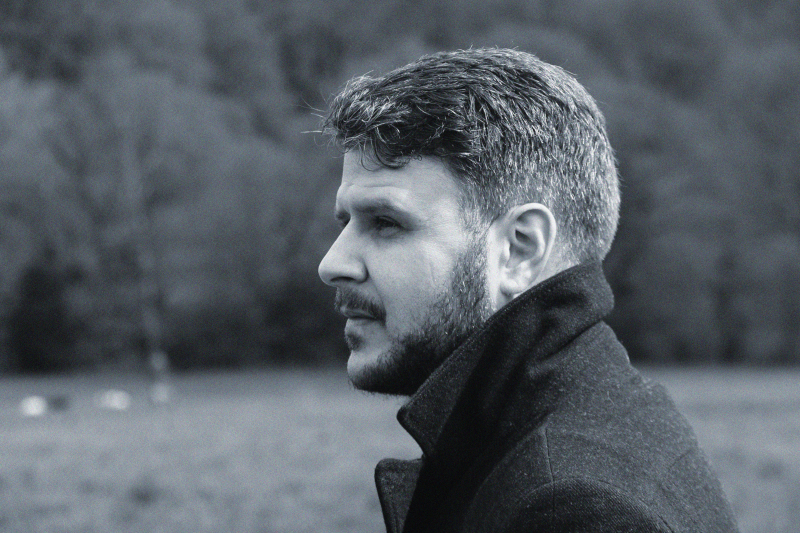 Ease into the weekend with the fresh sounds of Zeb Samuels and his newly released EP, Vibration Exploration. Premiered via CLASH Magazine, the EP features three remarkable songs however, ‘Yellow’ in particular stood out for us. Described as “intoxicating with its prevailing ethereal laden air”, the single is guaranteed to find itself at home on any Sunday afternoon mix.

“I’m really happy to be able to present a purely instrumental EP that displays my exploration as an instrumentalist and producer. Writing vocal-driven music takes on a very different approach to my music and really happy with the outcome.” – Zeb Samuels, speaking with pride about his latest release.