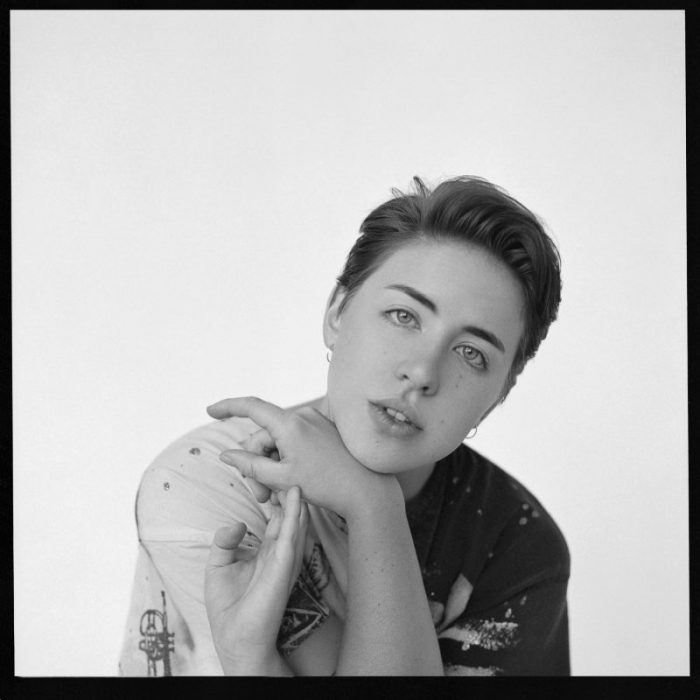 Think of some of the strongest vocals you’ve heard – how have they impacted you as you’ve listened to them, kept them on repeat in your home throughout the years? Russell Louder presents the next single to add to your ever-expanding playlist – ‘HOME’.

Using gender-neutral pronouns (they/them), Russell Louder is at the forefront of the LGBTQ community, as they campaign for mutual respect. An avid supporter of the effort to end violence against sex workers as well as promoting the need for trans healthcare in their home town, the singer is constantly pushing for a better world. The artist draws on their experiences in life to create their startling unique sound – transforming difficult experiences into soaring pop laden melodies.

HOME’, premiered today and released tomorrow, is the foreshadowing of their upcoming EP – HUMOR which will be released on the 26th of February via Lisbon Lux Records. The EP will be available on all digital platforms but for the old-school fans such as ourselves, you’ll also be able to order it on both vinyl and CD. Aside from ‘HOME’, fans have been treated to the release of a few other singles from the album, one of our favourites being, ‘Light Of The Moon’. Catch the single below to get a fuller experience of Louder’s magical sound: 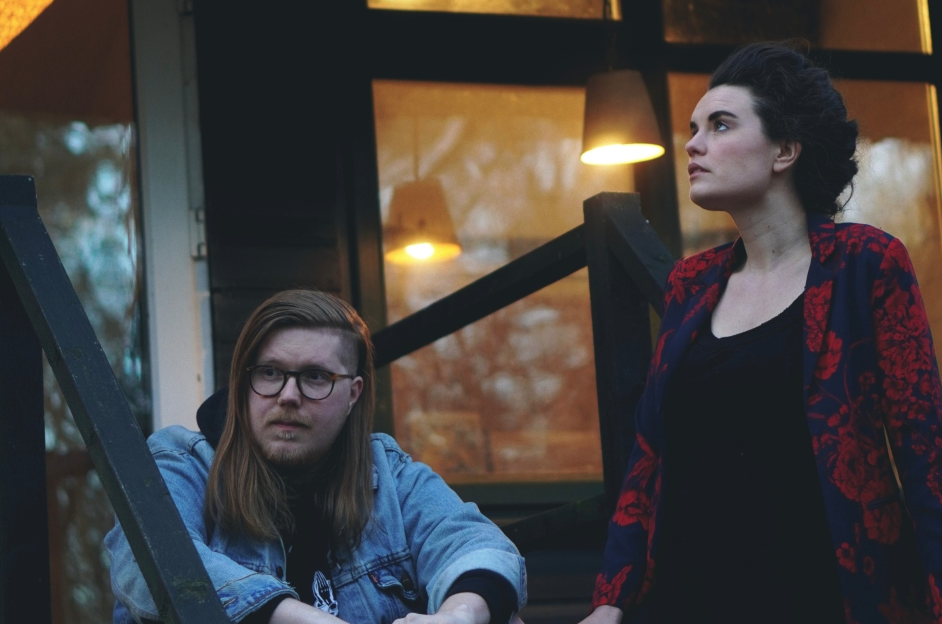 Indiepop duo Firewoodisland have released their self-titled EP, just in time to comfort their concerned fans. Despite the unusual circumstances in the world at the time of the release, the pair have chosen to make the best of things by hosting weekly online concerts from their living room.

“We have entered weird times, with all this self-isolating and fear spreading about Coronavirus. Between news articles and opinions crowding our social media news feeds, it’s hard to escape the panic and confusion. However, social media is an amazing tool and we want to grasp the incredible power of it and use it to spread hope and joy.”

Each show will feature “friends of Firewoodisland” and will be announced with prelinks on Facebook and Youtube.