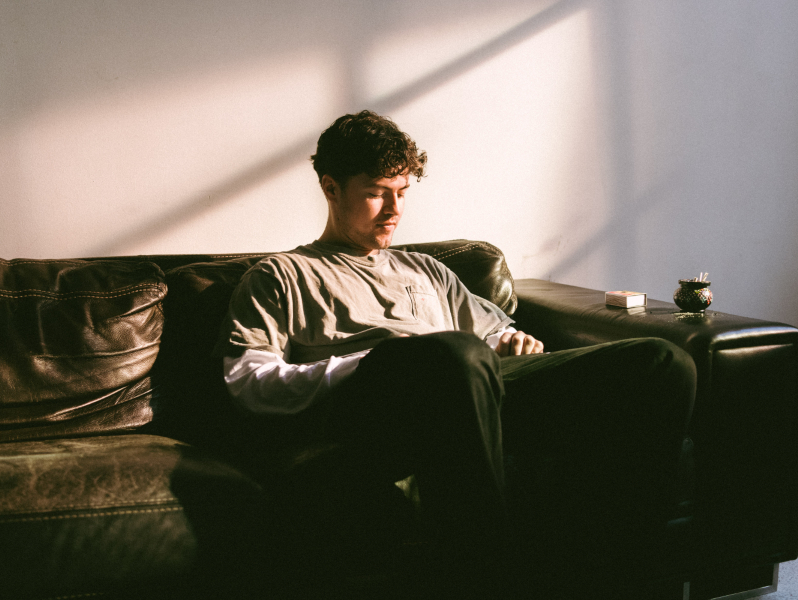 Twice the music, twice the trouble, twice the fun. Jerry Folk has released two hard-hitting singles on the same day, both of which have been released under the Folkestad Recordings label. First impressions are everything, and this blew ours away. My, oh, my, do we have a lot to discuss. Let’s delve deep and figure out what makes these records tick.

Let us begin with ‘sadsongwtf’. The single conveys a moody atmosphere reminiscent of an era of darker-sounding hip-hop. Minor keys evoke a melancholy that we find ourselves pleasantly lost in. It’s easy to think that XXXTentacion or juice WRLD would have heard the melodic 808 kick in and memorable snare pattern snap and immediately felt inspired to drop a hot 16.

‘All The Things’ is the complete opposite. Degenerating 8bit plucks carry that blissful videogame quality. We fixate on the stuttered synths, which pan across our field of hearing as if to notify us that Jerry Folk has levelled up. What a fun experience we had listening to these twin tracks. 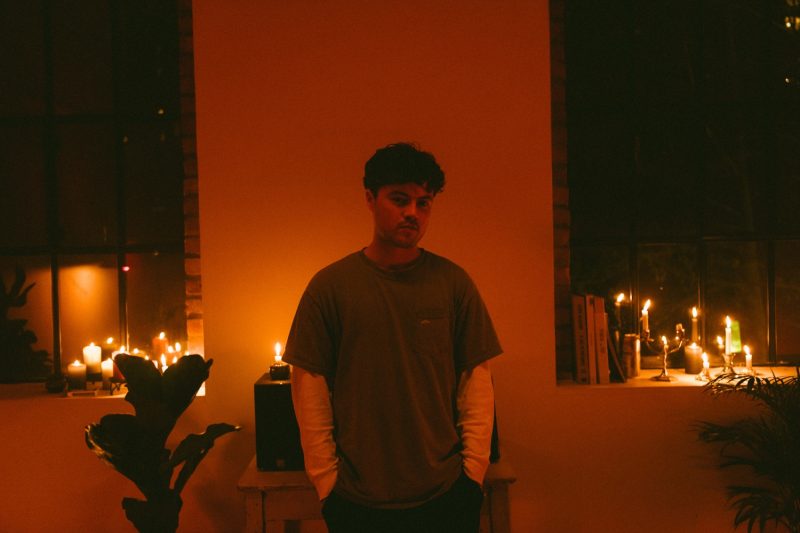 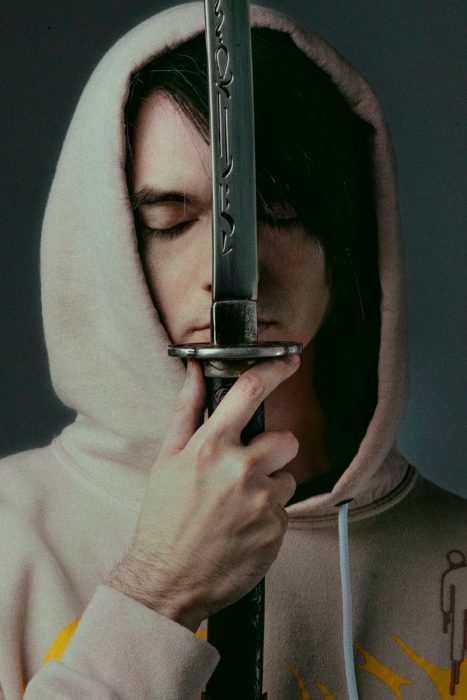