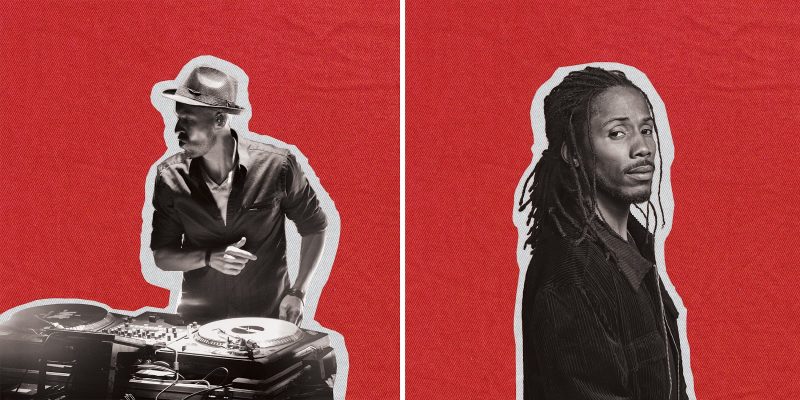 Back in 2019, the world of trip-hop began to stir as Wax Tailor released the disturbingly captivating single, ‘The Light’ and murmurs of more releases began to arise. Early 2020 the producer released the unmistakable single, ‘Keep It Movin’ featuring D Smoke, the winner of Netflix’s “Rhythm + Flow” competition. The release of ‘Keep It Movin’ came at a dark time, as the pandemic set in and the world was confronted with the truth of police brutality in a harsh yet undeniable way. However, the upbeat, anthemic nature of the song managed to set a tone of hope and acknowledgement that we are in control of our own destiny while the accompanying funky music video provided some much-needed relief.

The releases for Wax Tailor continued as he built towards his album, Shadow Of Our Suns which was released at the start of this year. The album showcased the vocals of numerous talented artists including Mark Lanegan in the rock-infused ‘Just A Candle’, Rosemary Standley the melancholic ‘Misery’ and Adeline in the mind-bending ‘Deja Vu’. You can read our full feature on the album here. The producer took time to introduce each of the artists on his socials and highlighting the reasons he chose to work with them.

This year, Wax Tailor continues to provide the world with new music, returning to and reworking his own sound into something new. The first of these remixes was our favourite – as he took on ‘Keep It Movin’ and reworked it, keeping a focus on the talented D Smoke’s vocals while infusing it with a bit more of Wax Tailor’s signature sound. Next, came the remixes for ‘Everybody’, originally featuring Del The Funky Homosapien and eventually receiving a remix from South African artist Kanif The Jhatmaster as well as Wax Tailor himself.