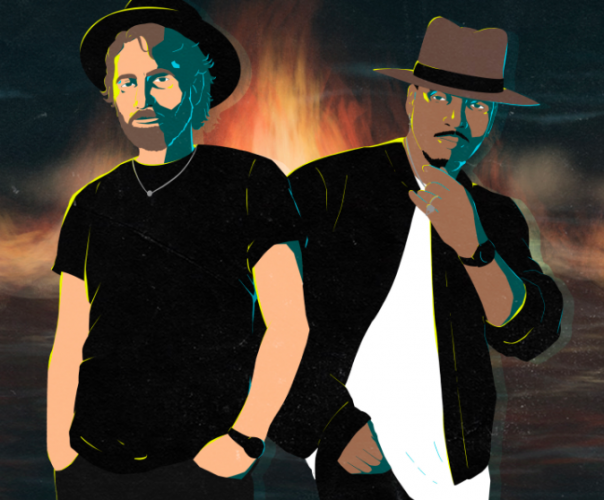 International superstar producer and DJ Benny Benassi is no stranger to creating memorable tracks. Benny has released his latest anthem “Let Me Go” featuring the luscious vocals of Ne-Yo. “Let Me Go” marks the first time the two major artists working together. Created during the pandemic, Ne-Yo and Benassi traded files digitally pinging the song back and forth between American and European continents which resulted in the pop crossover track heard today. The dance floor burner, produced by Benassi and his BB Team in Italy, his highlighted by the R&B superstar’s powerful performance of asking to be let go by an unrequited love.

Benny Benassi shared his gratitude on socials: “I’ve been a fan of NE-YO from day one. I was looking for the right voice to set this track on fire. I was so thrilled when he said he wanted to record it. His performance is so stylish and beautiful. I am honored”

Since the release of the track last week, the song has been streamed over 30 000 times on Ultra Music’s Youtube channel. Check out the track below.