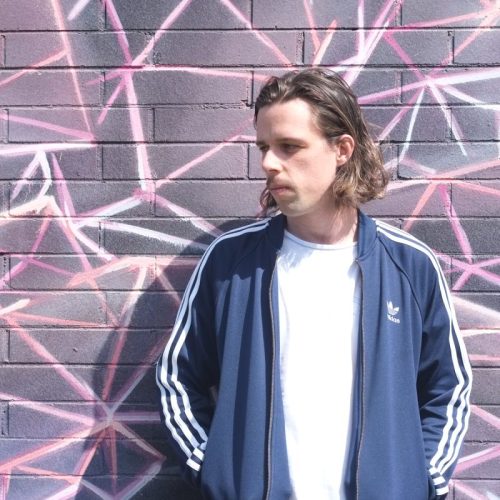 Music producer Holo has delighted the avid electronica listener once again with his charismatic and laidback energy on his latest song offering ‘In Limbo’. A true connoisseur of electronics, the music producer crafts his sound around his feelings rather than feeling tied down to one key sound. To many people’s surprise, the producer has also admitted he is not strictly inspired by traditionally electronic musicians, citing names like alternative band Radiohead and The Beatles as some of his key inspirations. If you want to hear more from this fresh talent, stay tuned as he plans to release an EP also titled In Limbo next month via Houseum.

In an interview with Chill Music, the producer shared: “I think the common thread within my music is an emphasis on texture, melody, and harmony primarily. I really care about which sounds I pick, as I want to create a distinct atmosphere for the track to live in… almost like decorating a room. Other signatures I think of are simple drum parts, live guitar, bass playing, the use of unusual samples, and lots of reverb.”

Certainly a quirky and imaginative fellow as his response above suggests, Holo continues to impress us with every single release he shares with us. ‘In Limbo’ shares the producer’s versatility with panache and an “effortlessly” spaced out sound that blurs genre expectations and is an overall wholesomely mellow track for the stressed or elated to enjoy simultaneously.

‘In Limbo’ features on the Spotify playlist CHILL_GROUND.fm